Struggle with a Serpent

From the labour room came the strident cry of a newcomer stepping out onto the threshold of this world. Suddenly the door burst open, a loud wail coming from within.

The body of my dead wife lay inside a coffin. An oil lamp burned silently at the head of the casket. Lumps of earth falling continuously down into the pit, covered the coffin. I hugged the newborn infant to my bosom and sobbed in total anguish, unable to control my self. There appeared a few wreaths on top of the fresh earth. In no time, the mound of earth began sinking down and grass grew around it. Before long, it was covered in wild plants and shrubs, unrecognizable.

It was not long before my baby daughter began to roll over, crawl and to get up. One by one, her teeth appeared almost overnight. She started uttering baby talk, world by world. I showered her with overflowing affection and commenced marking a crown for her working day and night, with great effort.

One day she went to the School for the very first time, with a bag flung over her shoulder.

When shadows lengthened towards the eastern mountains of the sun, a fully blossomed young maiden came into the house, uttering something in her own cute childish way, I did not know her. Neither did I understand anything she said.

Her thighs were white solidified moonbeams. The pointed nipples of her breasts pressed against the dress, the attractive eyes were restless, like those of a nymph.

Instantly that serpent burst out of the earth, reaching up to the surface. I crushed it with my feet so that she would not see.

At once, the earth began to tremble. “Farther.” Those were the same six letters she always uttered when stepping into the house. Is this my daughter?

Eyes, nose, mouth, the talk, the walk, all these are the same. The birth mark on the chin is there too. Truly, is this my cute little daughter, born out of my own flesh and blood?
The serpent slithered away, frightened by the sound of the trembling earth. But from that day onwards, it would come on and off pester me. When it arrived, I distracted myself by picturing how, like any affectionate farther, I would one day, pet her little ones. The poison coursing through my body was neutralized by these thoughts. But I couldn’t control its recurrence for good.

Finally, one day, she took someone’s hand and went away. I cried unbearably. The serpent never appeared then.

But that night, just before dawn, it lifted its head looking around, slithering if from somewhere towards me.

It called out to me, trying to show how my own cute little daughter, my own flesh and blood, was lying in sexual embrace with another. It was the devil incarnate. I took club and beat it down mercilessly. It crawled away with difficulty, blood flowing from its mouth and nose, as if never to come back again.

All traces of the serpent’s arrival were gradually erased under the sands of time.

One day, my daughter came home, howling and crying like a demented she-bear. He had thrown her out. I kissed her on the forehead and gently consoled her, stroking her head, pacifying her. 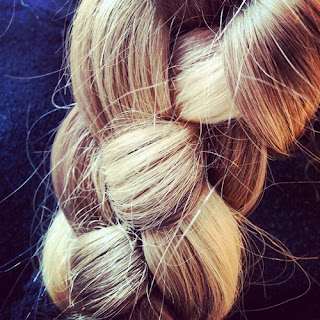 She did not go back. I gradually became like a colossus, a giant, protecting her. Embracing her with paternal love overflowing. But one day the serpent reared its ugly head once again, telling me how she had gone with several men, my own sweet little daughter. Everyday, I would pelt it with the club, hoping and praying it was dead and would come back no more. Inspite of this, it would rear its ugly head, suddenly wriggling up from the dead. It the end, I was exhausted and discourage, trying to keep it at bay.

Suddenly, the serpent came alive and slithered towards me. It jumped up, stinging me with its venom.

I felt the poison coursing throughout my body. And, taking her in my arms, I gazed longingly at her well shaped buxom torso.

She fell on the ground, slipping from my grasp, I. who was her protective giant awhile ago, slowly began to shrink. She noticed the strange metamorphosis in me and burst out howling in fear.

I gently embraced her. She implored helplessly and in the end, blamed and cursed me vehemently.

By midnight, the poison had gradually left me; I fell down weeping, my head repeatedly pounding the floor. I simply could not look up into her face anymore.

She was holding a bowl of poison in her hands. I took it away from her and threw it. Falling at her feet, I begged for her forgiveness, crying my heart out. We help each other, crying together in deep emotion.

In absolute fury, I attacked the serpent, smashing it with the club, crushing it and throwing the limp body into a fire. Watching its twisting form turning to embers in the flames, a triumphant laugh finally escaped me.

From that day onwards, even a leaf falling from a tree started us. The tiniest sound felt as it a rock was hitting the roof. The trail made by the serpent on the sand, was gradually obliterated and vanished with time.

But one night, feeling a cold dampness on my foot, I looked down. It was there, head posed in victory, creeping up slowly along the sole of my foot.

It began to pester mo over and over again, then, it bit her too.

Though it came again and again, we made no conscious effort to get rid of it. When at arrived, we gave into everything it wanted and when it finally departed, we ended up sighing and weeping.

Never did we ever look at one another in face, except when it visited us.

Yesterday, we heard a loud noise outside. Looking through the window, we saw piles of rocks all around the house, walling us in. She cried non-stop, cursing me and blaming me for all this misfortune. I too cried along with her.

Together, we tried to crush the serpent and destroyed it once and for all. But it didn’t even our blows. It had grown. A huge monstrous creature coiled around us.

Couldn’t we kill it; destroy it? We trashed it with all our collective might, with clubs in both hands. It must die today or maybe tomorrow. Or else, it must die alongside us, all together, in a hail of stones. 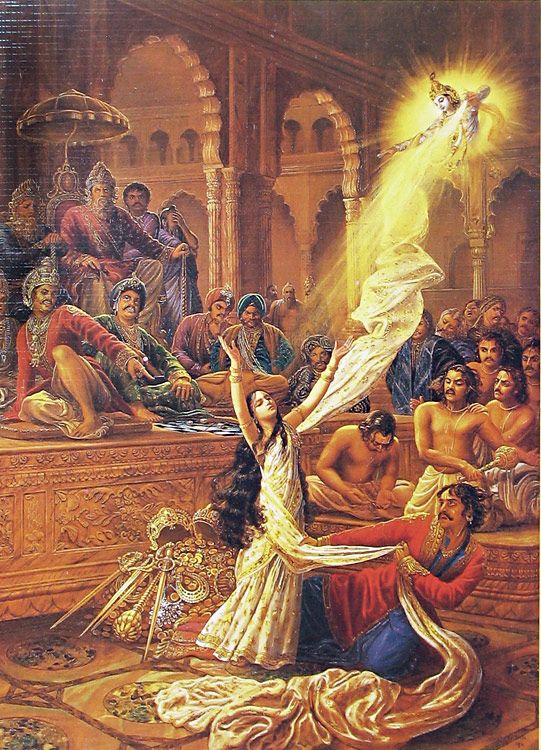 k k saman kumara
A controversial writer in modern Sri Lankan literature. He writes short stories, novels, poems and he is an art critic. Saman has published two novels, three compilations of short stories a collection of poems. One of his youth novels comprise three novellas into a trilogy. He has published another two teen stories and few other children stories as well. Saman co-translated Vladimir Nabokov’s Lolita into Sinhala. An Encyclopedia on modern literature and a critical work about all the novels of Sri Lankan literary genius Simon Nawagaththegama are landmarks in Saman’s literary journey. His writings are placed among magical realist, post modernist genre of contemporary Sri Lankan literature. He combined vivid aspects of psychoanalysis, post colonialism, feminism - post feminism, anthropology, Buddhist literature, folktales and fairytales, which interlaced a unique form and style into Sinhala narrative across three decades since 1980's.